Show all timings
Be the first one to rate! Submit Review
Call Us

In 1956 Drs Des McKinnon and Lawrie Smart established our practice, inspiring several of their patients, including Drs Damian Gallagher and Marie Reichstein, to become orthodontists. The practice has since expanded to include Drs Keith Grave, Damian Gallagher, Marie Reichstein, Richard Salmon and Linda Curl. While Drs McKinnon, Smart and Grave have now retired, the practice has continued to grow and now has ten separate locations around South Australia, servicing the city, south and mid north.

In 2014 the practice became known as Smart Orthodontics in honour of one of our founding partners, Dr Lawrie Smart. Dr Smart was an innovative and highly regarded member of the orthodontic community, playing a key role in the establishment of treatment for cleft palate patients in South Australia. He has been made a member of the Order of Australia for his contribution to orthodontics. His longstanding dedication, devotion and expertise built the foundations of what our practice is today.

Smyleee is a Dental Portal where you can find the perfect Dentist for you. The businesses which are listed on Smyleee are reviewed and rated by community of people telling each other what they think about different dentists/dental clinics. Would you like to help other users find the right dentist? To help people who are trying to make a decision about their next dental visit, please leave a review below. This is your chance to tell other people about your experience with the dentist, both good and bad, like how they treat you, if the facility is clean, and more. Write about your experience in the review form below.

Rate us and Write a Review

Appointment confirmation email will be sent upon approval.

We have received your appointment and will send you a confirmation to your provided email upon approval. 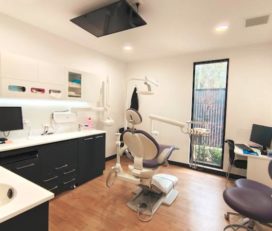 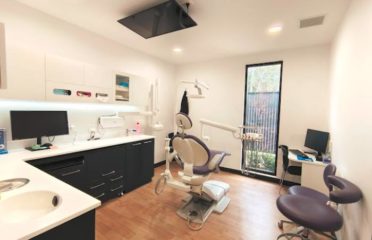 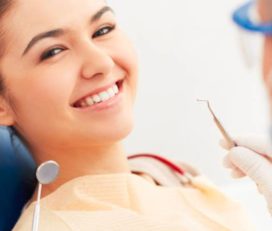 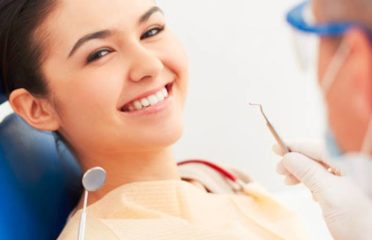 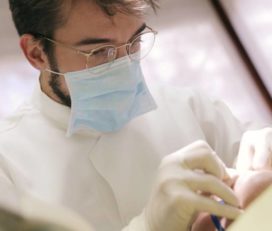 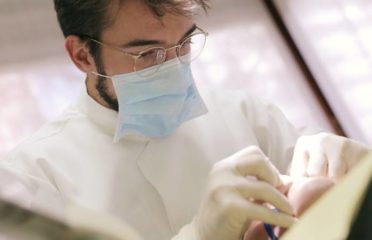 Need Assistance? Chat with us
Get Appointment
Click user to get appointment over WhatsApp
The team typically replies in a few minutes.

Fill Up The Form To Get Started